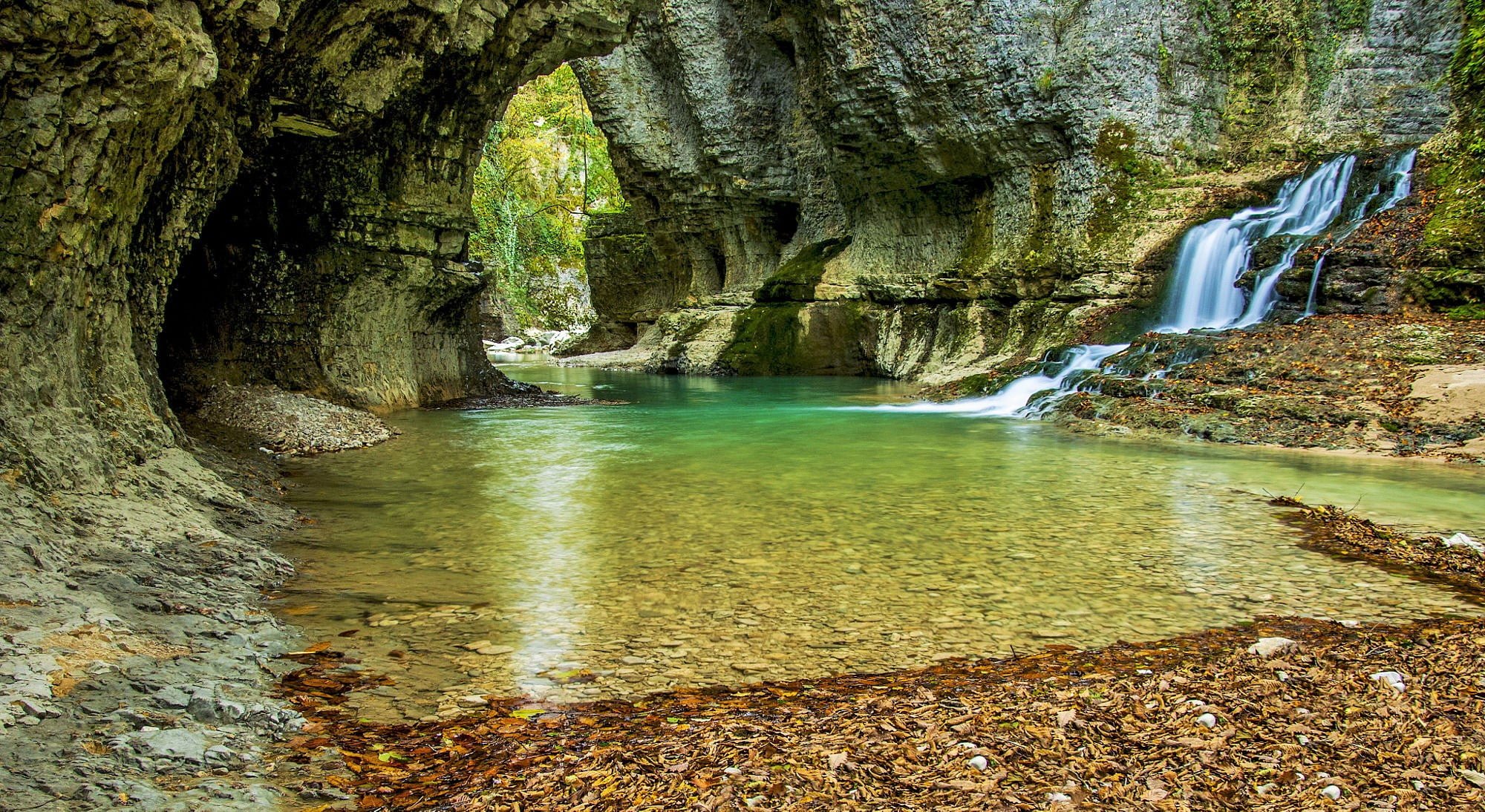 About Discovering kutaisi the Ancient City is a very ancient city situated in the west part of Georgia. It is the capital of Imereti region. This city has very special location being built up along the both banks of the river Rioni at an elevation of 125-300 meters above sea level. Kutaisi is located on the main line connecting the West to the East.

Kutaisi in Mythology and History:

According to the old Greek history and mythology Kutaisi was founded approximately 3500 years ago. So, it coincides the epoch of Minos, which was a king of Crete, son of Zeus and Europa (XVI-XV centuries BC).

Being an ancient city, Kutaisi has played key roles in the Georgian history. It always confirmed its leading position from the ancient times and even in Feudal era during the periods of different kingdoms (Kolkheti, Egrisi, Lazeti).

Apollonius of Rhodes mentions Kutaisi in “Argonautica”, a Greek epic poem telling the myth of the voyage of Greek Jason and Argonauts to retrieve the Golden Fleece from Colchis. Some scholars believe that Kutaisi was the very place from which Jason stole the Golden Fleece and also it was a residence of king Aeetes, father of Medea.

As the archeological evidence indicates the city was the capital of the kingdom of Colchis as early as the 2nd millennium BC. In the X-XII     centuries it functioned as the capital of the United Kingdom of Georgia. When David the Builder became a king, he freed Tbilisi from Arabs in 1122 and moved the capital from Kutaisi to Tbilisi.

Kutaisi as a Capital City :

At first these appeals were ignored because of Russia’s strategy not to spoil relations with Turkey but later troops were sent to join the forces of King Heraclius II of Georgia.

Russia-Turkey wars ended with the annexation of the Imeretian kingdom by the Russian Empire and Kutaisi became the capital of the Gubernia of Kutaisi including much part of West Georgia.

Under Soviet regime Kutaisi was a major industrial center but Georgia’s independence in 1991 had a very bad impact on it. Independence caused an economic collapse of the whole country and besides, brain drain-the large scale emigration of a large group of individuals. The number of population shrank and it caused decline of industries.

As for the sightseeing in Kutaisi, there are so many monuments and unique places. Amongst the most important ones is Bagrati Cathedral, which was built in 10th-11th centuries named after Bagrat III, the 1st king of united Georgia. It was partly destroyed by the Turks in 17th century, but the cathedral has been newly reconstructed and renovated. Also Gelati complex is one of the significant places in Kutaisi. It comprises a monastery, churches and academy. Gelati was one of the biggest cultural and enlightening centers in old Georgia. It was founded by David the Builder in 12th cent. Academy in Gelati employed very celebrated Georgian scientists.

Beside Bagrati cathedral and Gelati monastery, there is Motsameta church, Geguti-the summer residence of Georgian kings, Sataplia Nature Resort, a lot of museums and unique places to see.