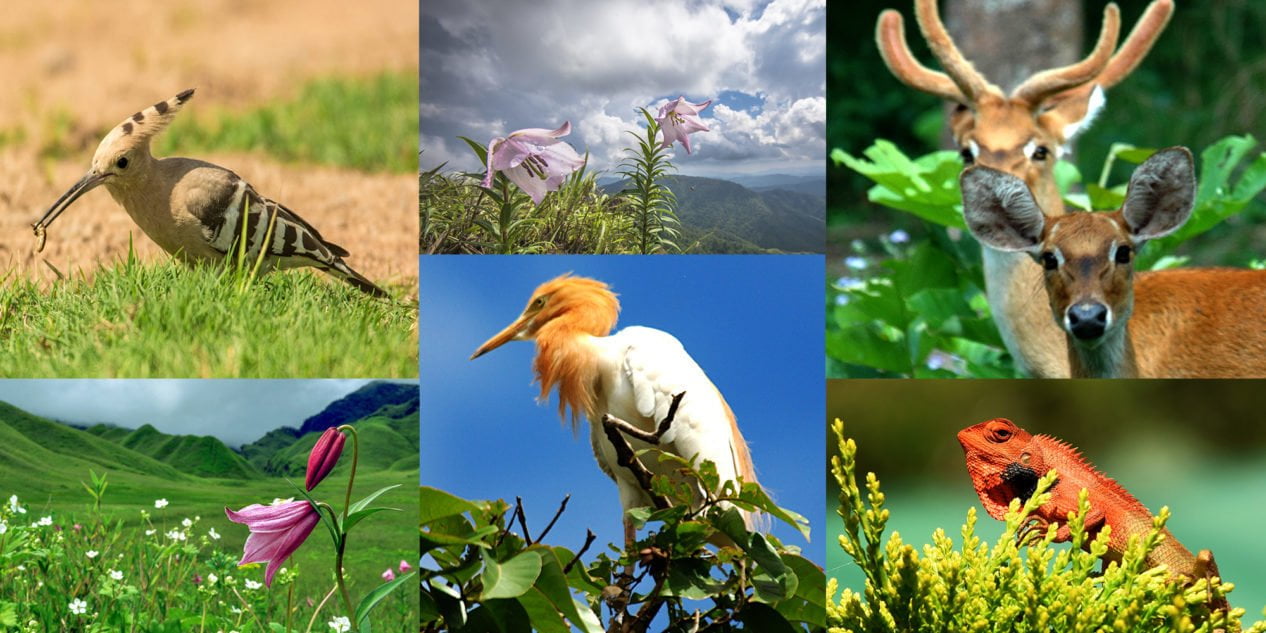 Flora and Fauna in Georgia Caucasus

Firstly, Georgia is a paradise for nature lovers, botanists and for tracing wildlife, Its rich geographical diversity is well reflected in its flora and fauna.

Types of the floral plants

Moreover, as for the Fauna, it is represented with more than:

The Georgian forests and animals

1-Firstly, About The Georgian forests

Georgian forests, which cover about 40% of Georgia’s territory, are home to :