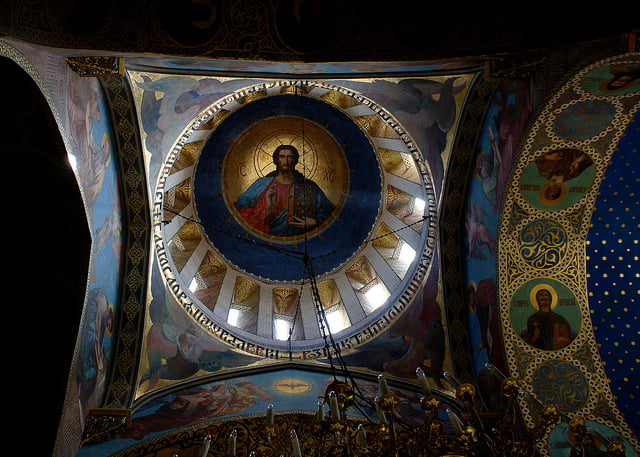 Location of Dzalisi city in this tour:

We will take you in georgian tour in Dzalisi, it is a historic village located in Georgia, Mtskheta-Mtianeti region.
It is about 50 km northwest of Tbilisi.

Firstly, we must be aware that the first mention of Dzalisi is with Ptolemy.

According to him, Dzalisi was one of the principal towns of Iberia, which was an ancient Georgian kingdom.

Dzalisi area is known for its historical and archeological importance.

In fact, Georgia was among the first countries in the world to adopt Christianity.

The Eastern Georgian kingdom Iberia converted to Christianity in 327 AD when the king of Iberia Mirian III established it as the official state religion.

According to the Georgian chronicles, St. Nino of Capadocia converted Georgia to Christianity in 330.

Therefore, the date varies based on numerous historical documents and accounts.

But it is a proved fact that by the 4th century both kingdoms of Lazica and Iberia adopted Christianity as the official state religion.

Also, this adoption tied the country to Byzantinbe Empire which had strong cultural influence over it.

During the 4th and 5th centuries, Iberia came under Persian control and governors appointed by Shahs ruled the country.

to read more about the georgian history, please click here

Archeological tour in the city:

Archeological excavations and digs conducted on the territory revealed the remains of four palaces .

One of the four palaces is noteworthy for its mosaics, which are the oldest mosaics found in Caucasus.

It dates from the 3rd century AD depicting a banquette scene of Ariadne and Dionysus.

To learn more about nature panorama and our tour in Georgian cities,  you can view the company’s BLOG by clicking here