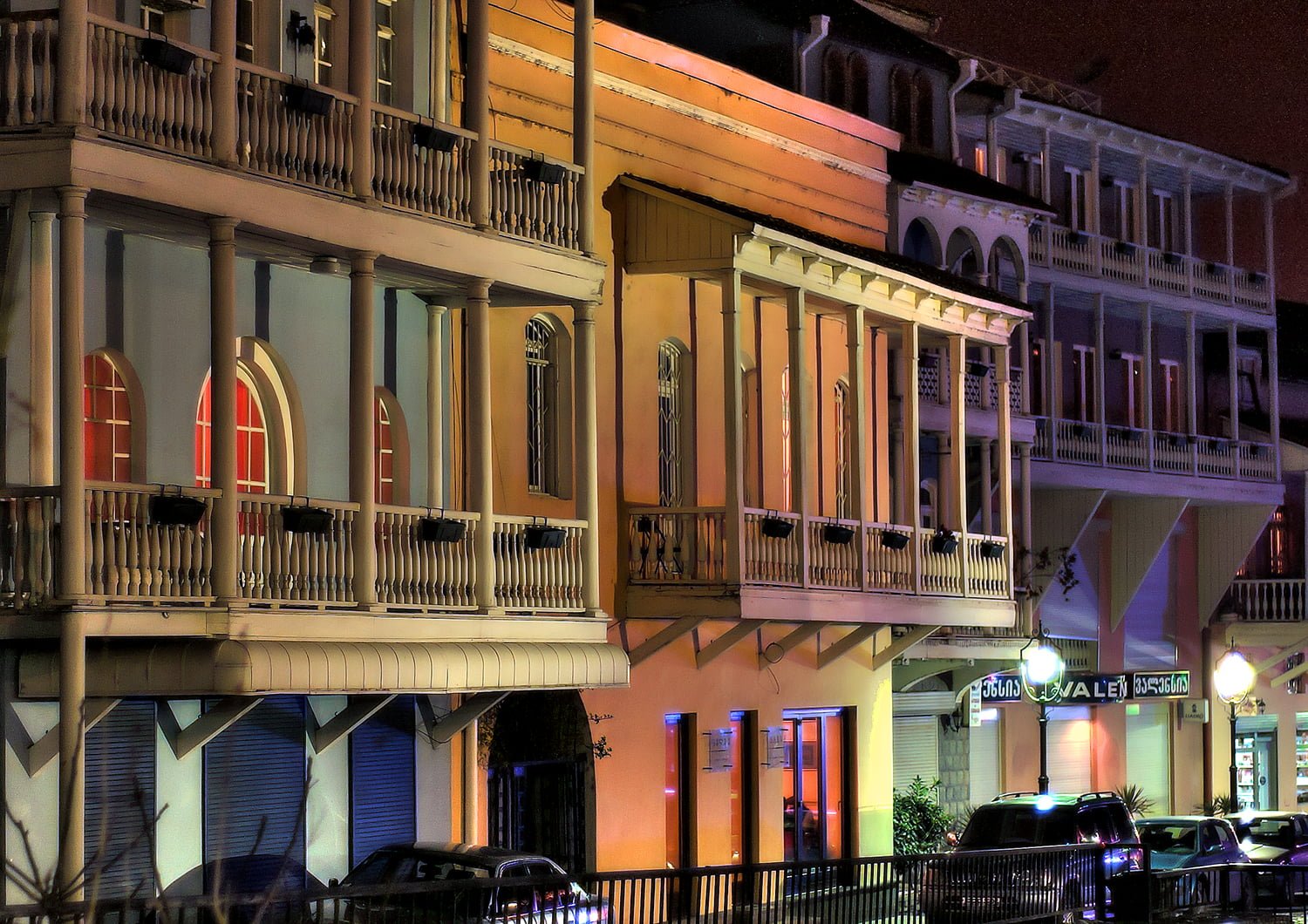 The meaning of word Tbilisi :

Tbilisi city is a capital of Georgia and at the same time it is the largest city in the whole country.

The word Tbilisi is related with the sulphuric hot springs which were discovered on this territory in 5th century.

It is derived from the Georgian word “Tbili” which means “warm”.

The beginning of Tbilisi :

History of the city :

Importance of the location :

The Revolution of roses :

Throughout its long history Tbilisi has experienced big influence from invaders.

That’s why the city has mixed architecture of Georgia, with characteristics of different styles of art from various countries and empires.

Amongst the most attractive places for tourists in Tbilisi are: