Profiles of some places to visit in the historical city 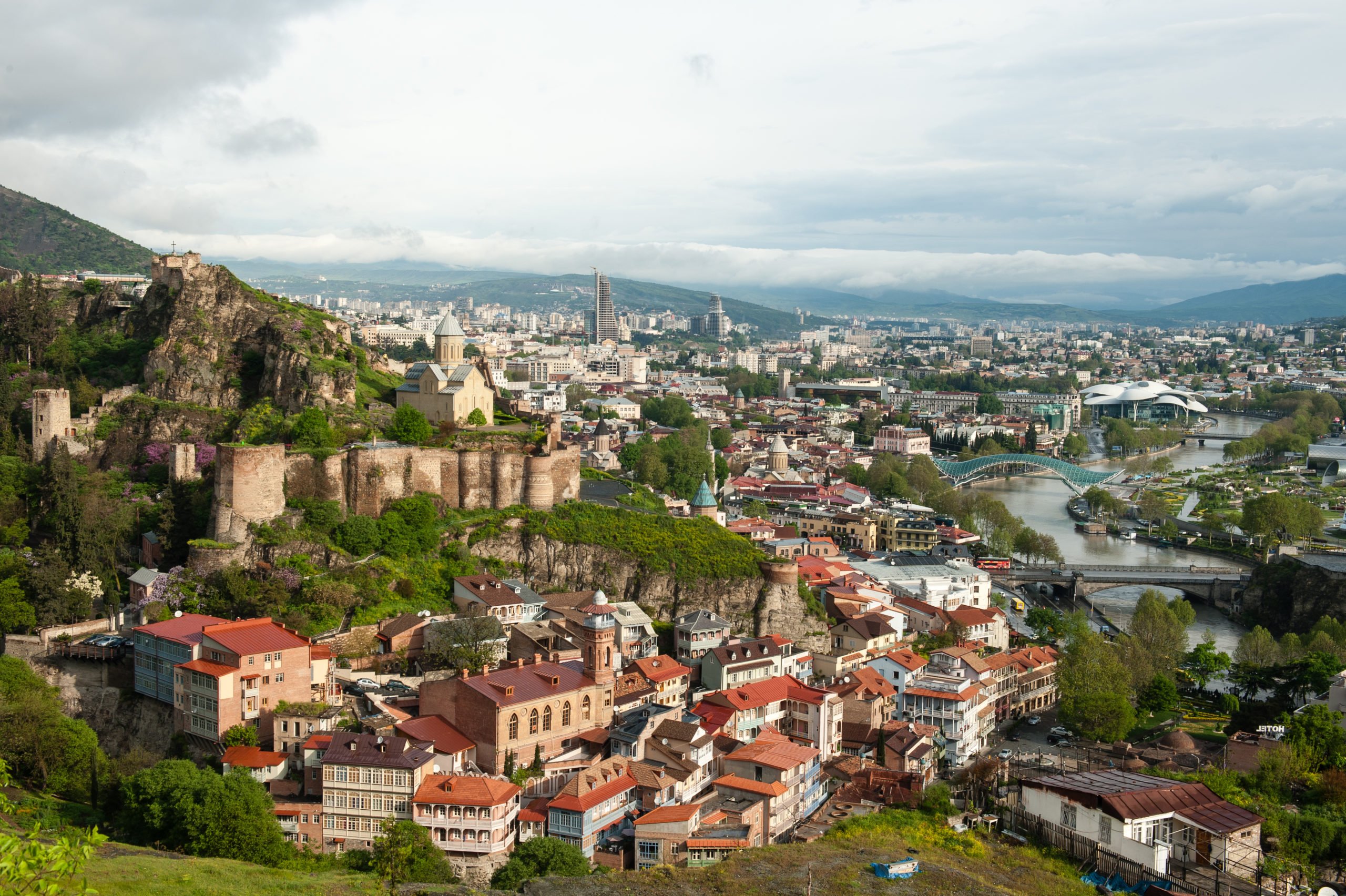 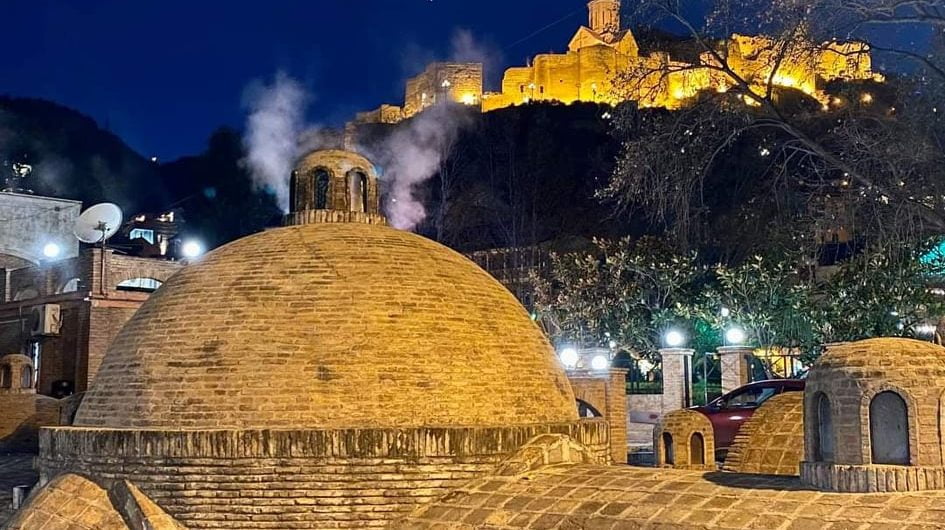 Profiles of some places to visit in the historical city On the charming old town of Tbilisi :

First at all, It is clear from the top visits of Tbilisi, the charming city – the capital – that it is one of the most important cities in the tourism field worldwide.

Also, as the merging of old buildings and elements of cultural diversity with modern buildings creates an interesting contrast.

Our website offers the most popular places in Tbilisi to be available to most visitors when traveling to Georgia.

Firstly, the historical part of the city contains almost what we can call it Tiflis until 1936.

Old Tbilisi has many sights.

In addition, Tbilisi has been a candidate for a UNESCO World Heritage Site since 2007.

With beautiful city views, the elevator provides tourists with a relaxing and quick trip to see the city’s panorama.

Georgians built Sameba between 1994-2005. The Eternity Cathedral is the largest in Eastern Europe and the main church in Georgia.

Furthermore, the idea to build the cathedral came to celebrate the 1500th anniversary of the Georgian Orthodox Church and the 2000th birthday of Christ.

Visit to the parks of Mtatsminda Park and the S-Bahn:

It is a historical and architectural landmark in Tbilisi, which has been a favorite place for locals and city visitors for decades.

On the other side, government has rebuilt it at 2007.

Thanks to the efforts of the Georgian government, but the facade provided by the project has not changed, which is good for preserving the historical landmark

The bridge was built in 2009-2010. Its architect is Italian architect Michele de Loce. The lighting designer is Frenchman Philippe Martineau.

Also, we must know that the Peace Bridge is named among the 25 most beautiful bridges in the world.

A fourth-century castle overlooking Tbilisi and the Mtkvari River.

Narikala Fortress is one of the oldest castles in historical monuments.

Also, Narikala is one of the important cultural and historical monuments of Georgia.

Formerly a botanical garden, it houses rich collections of plants in Georgia and around the world.

The unique flora of Georgia, the Caucasus, tropical creatures and plants included in the Red Book are also preserved. The plant garden area is 128,000 hectares.

Gabriadze Theater is located on Shavteli Street in the old Tbilisi district.

It was built by Rizzo Gabriadze in 1981 and is designed for a total of 80 spectators.

Also, Rizzo Gabriades built the main landmark of the theater’s architectural ensemble, the Clock Tower, in 2010.

The main corniche in the center of Tbilisi, named after the Georgian poet Shota Rustaveli in the Middle Ages.

Certainly, we must also mention that  Rustaveli avenue referred to as one of the top visits of the city.

It’s center due to the large number of government, public, cultural and commercial institutions there.

References for The top visits of Tbilisi :

1embarrass
1without
Scan the code