Kakheti tour – one day of pleasure

Spend an unforgettable day on the amazing Kakheti tour to visit this fertile and hospitable land with a unique tour.

The varied and rich path of the journey will take you to Telavi.

The capital of Kakheti and to the legendary palace of the Chavchavadze’s family in Tsinandali with an English garden and wine cellar.

Also, you will explore Sighnaghi, the city of love, such as the Bodba monastery

Also, you will be fascinated by medieval architecture, nature and of course the Georgian vineyards – an asset Main for Georgia.

Itinerary of the tour of Kakheti :

Firstly, after breakfast, she departs towards the Kakheti region of Georgia.

The cradle of the Georgian wine industry, due to the presence of picturesque vineyards that carry unparalleled strains of untreated original Georgian grapes.

Our first stop will be the Bodba Monastery, which according to legend is the burial place of Saint Nino.

Saint Nino converted Georgia to Christianity in the fourth century.

According to Tsar Alexander III of the Decree of Russia, since 1889 the Bodba complex serves as a nunnery.

Telavi, the main and central city in Kakheti :

The price of Kakheti tour includes:

The price of Kakheti tour doesn’t include : 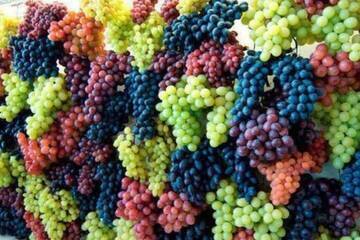 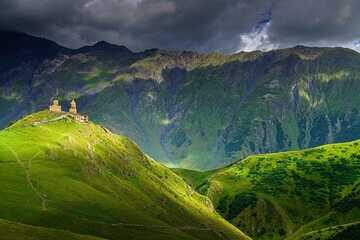 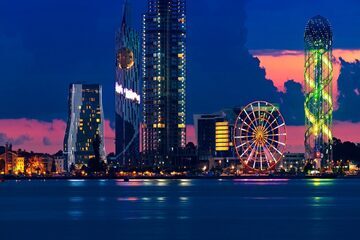 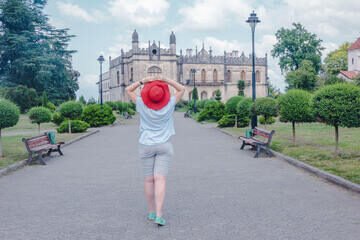 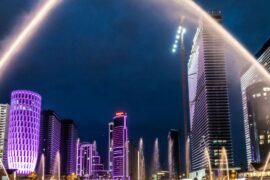 Shop 'til you drop: 8-Day Shopping Tour in Tbilisi and Batumi 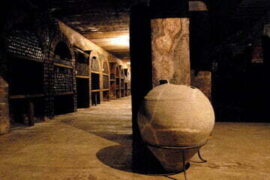