The amazing Georgia between nature and sea,is a program in a world of nature with the charm of the Black Sea, where you can fly in the distant horizons of picturesque nature and forests that cover a large part of Georgian territory and we do not forget to enjoy a wonderful time in Batumi World where the amazing beaches and delicious food.

Package does not include:

This program is designed to be easy and varied to suit all tastes and ages.

There are no reviews yet. 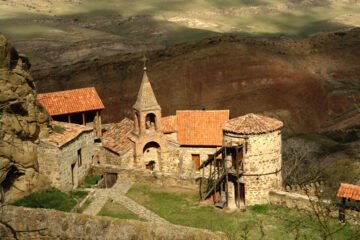 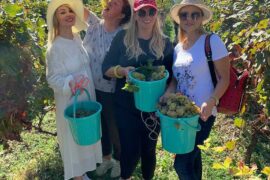