Around Georgia in 11 days :

Tour around Georgia in eleven Days is a unique program that will take us to make roaming in all regions of Georgia and major cities. This Tour is an invitation to look and see other parts of the unique world and the most important sites in Georgia and learn about the nature, mountains and natural life of Georgia Caucasus.

Begin the tour around Georgia by visiting Batumi OR we can offer one more day in the beginning of this tour to visit Kazbegi, which is a small town in Mtskheta –Mtianeti region.

The price of our “tour around Georgia” includes:

The price of “tour around Georgia” does not include:

Entry fees for some sightseeing.

For more info about Tour around Georgia,see our slide show,click here 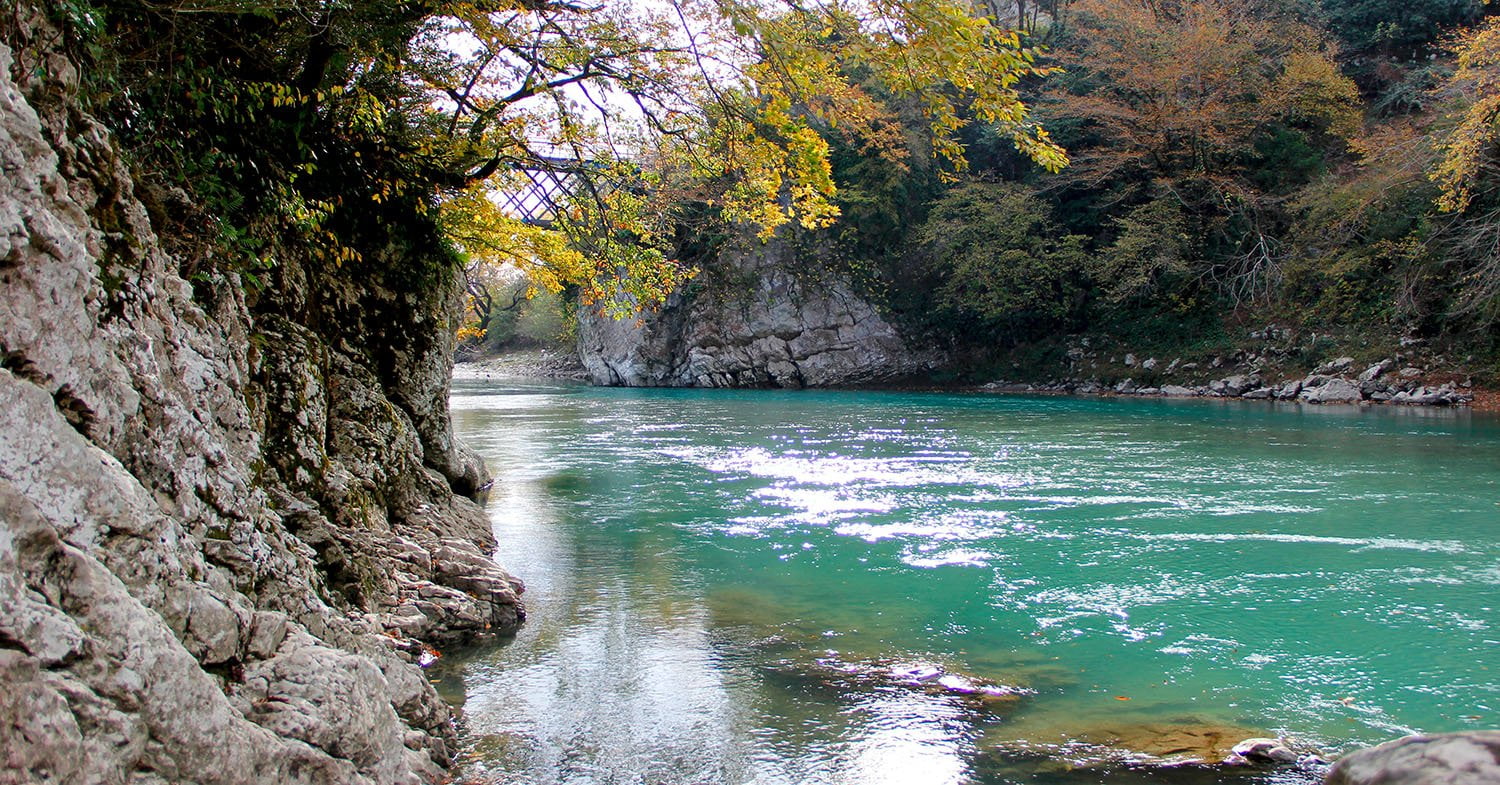 I just want to say I am just very new to weblog and definitely liked this website. Very likely I’m likely to bookmark your blog post . You amazingly have remarkable article content. Thanks for sharing your web page.

Georgian program - other side of world 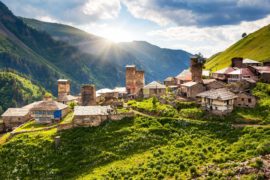 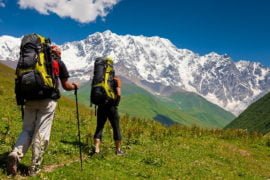