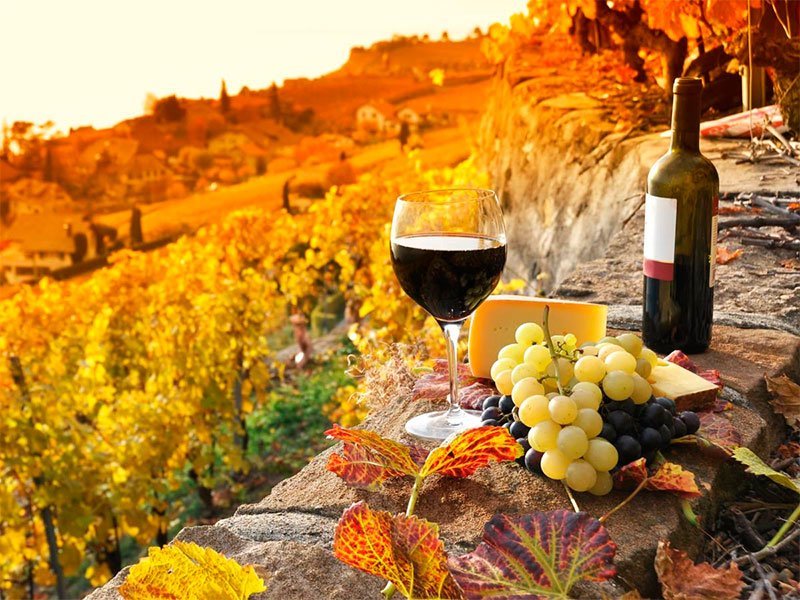 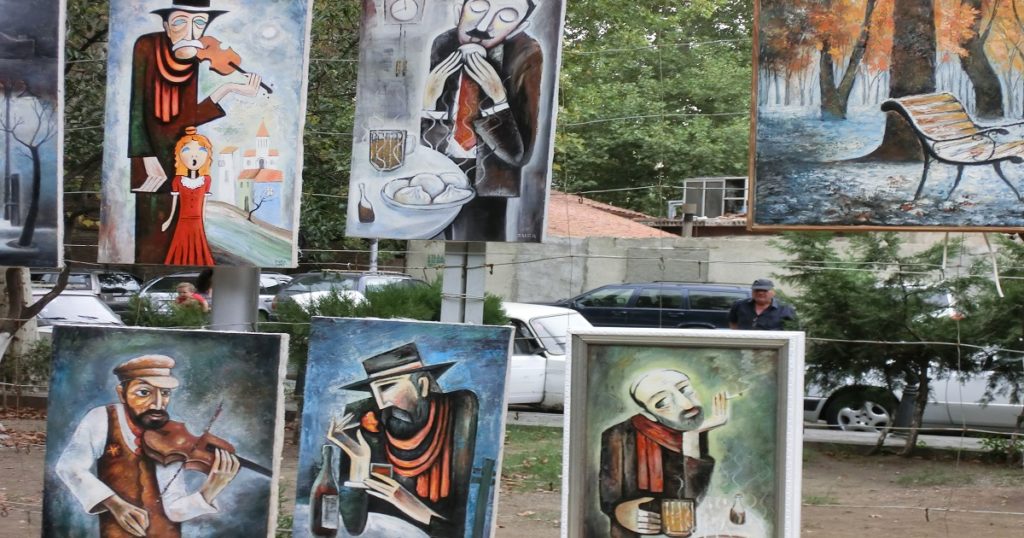 Visit Tbilisi flea market-Georgia The old antiques market Visit Flea market in Tbilisi is one of the things the city should be proud of. There are a lot of places for bargain hunters. Among the most popular ones are: Dry bridge market and Rustaveli Avenue.     Dry bridge flea market : runs along the river 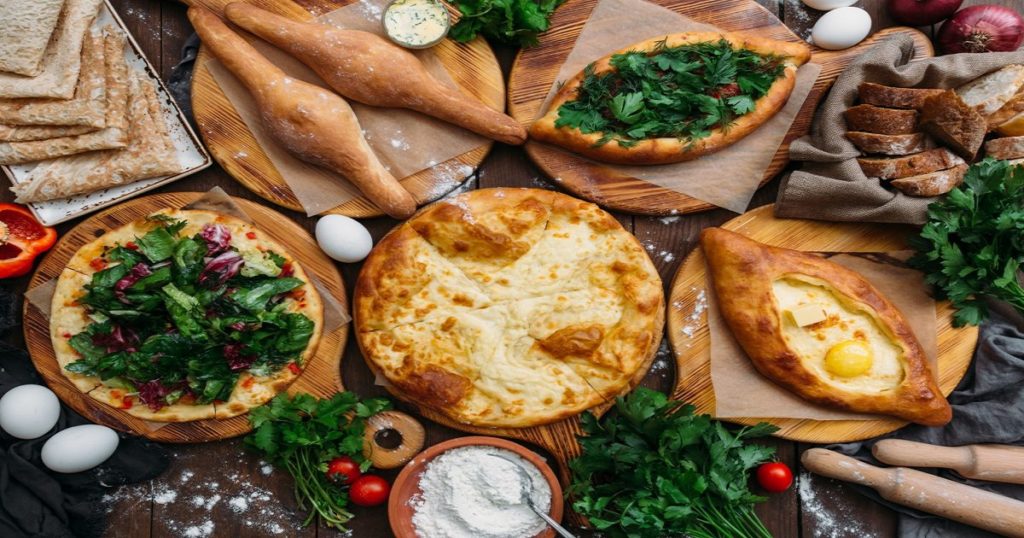 GEORGIAN CUISINE  Georgia has its own style of cooking, because based primarily on ancient recipes, but you can also find many bold proposals from avant-garde chefs as well. In addition to being a cuisine specific to each country with many traditional characteristics, the other culinary traditions influenced the Georgian cuisine,