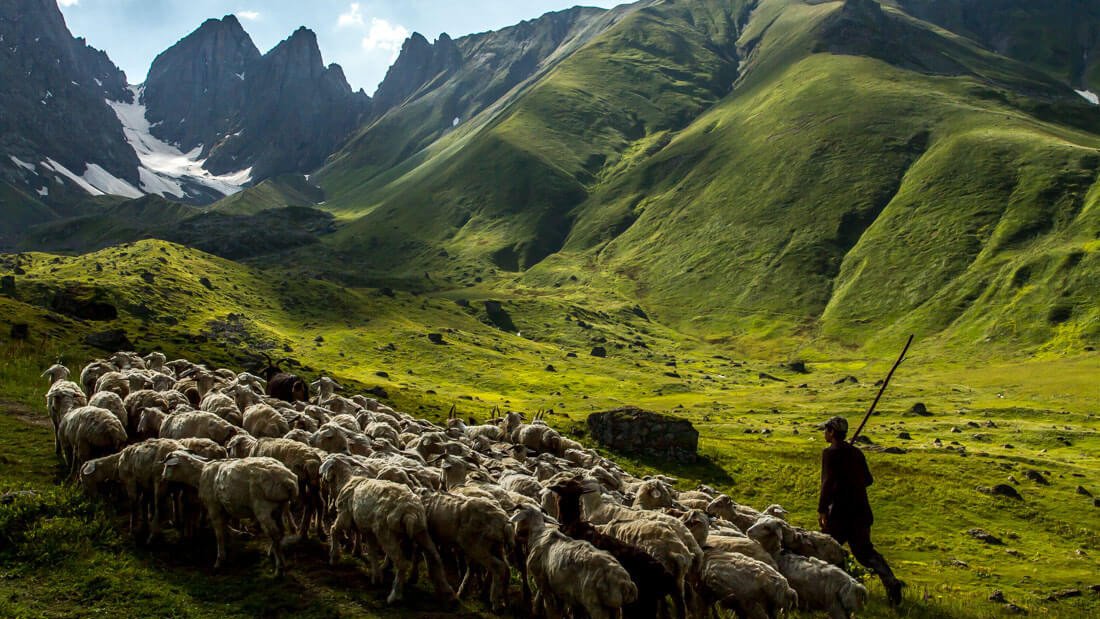 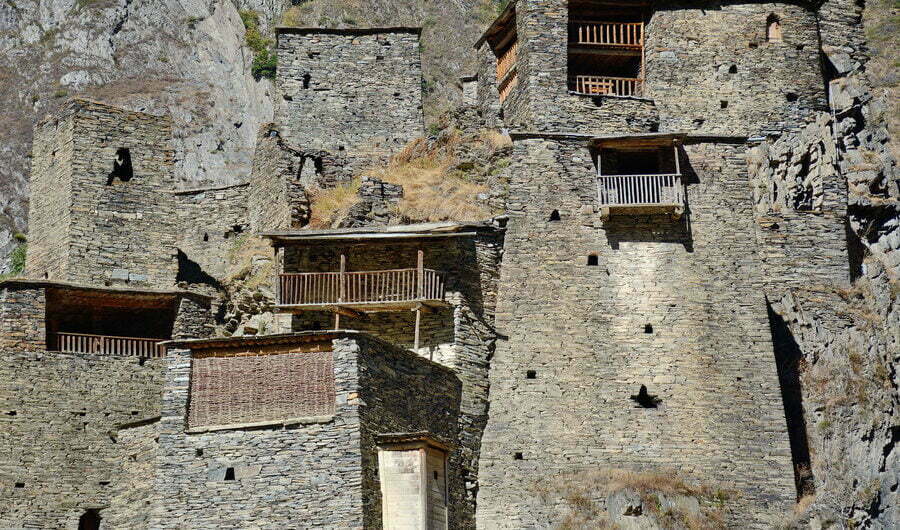 The magic and mystery of Khevsureti

Actually we can spend Unforgettable tours in Khevsureti, like other mountainous places (Svaneti and Tusheti), is one of the rare places that has preserved its identity, ancient culture and customs to this day.

Many cultural and architectural monuments are located on the northern slope of the Caucasus, which are important examples of Georgian culture.

Once upon a time they occupied an important position in the defense of the territory.

The historical-geographical part of Georgia, formerly belonging to Kakheti, is located on the north-south side of the Caucasus, in the Dusheti municipality of the Mtskheta-Mtianeti region.

Tours around 33 villages in Khevsureti :

Unfortunately, there are a lot of villages in this corner.

Because of the harsh mountain conditions or the policies of the Soviet government, this side, like Tusheti, was almost empty.

For example, Some villages have one or two people or families living there, and most of them are old, although some are still young.

Today, 33 villages in Khevsureti are completely empty, residents live in 48 villages, although most of them spend the winter in the lowlands.

Summer is the perfect season for hiking tours in Khevsureti :

Not only because of the harsh climate, but also in the main shrine of Khvsureti .

Godan Jvari and other shrines, icons are erected every year in July.

During the iconography, all the Khusivians gather in the mountains, make beer, slaughter, and make khinkali.

What Do we see in Khevsureti ?

There are a variety of sights in Khevsureti, which take at least 3 days to see.

It is always in the center of attention and is a destination for both Georgian tourists and world travelers.

Each village in Khevsureti is unique, but you should not leave this place without these places to see :

On the other hand, we can see other villages such as Shatili, the village of Mutso .

Also, the village of Ardoti, where the 19th century church was preserved .

The colorful lakes of Abudelauri are glacial lakes located at the foot of the Caucasus Range, in particular, the Chaukhebi massif, at 2600 meters above sea level.

On the way you will also find Roshka Weberitela boulders recognized as a natural monument.

It is seven kilometers from Roshka to the blue and green lakes (a small hill separates these two lakes), to the White Lake – nine kilometers.

The distance will be shortened a bit if you reach from Arkhoti road .

Also, the green and blue lakes are located almost side by side .

While the white lake’s location is a little further away, at the foot of the Chaukhi massif, and has a relatively more difficult access.

It is the shortest and easiest trail to visit this place .

The best time to visit here is June and July .