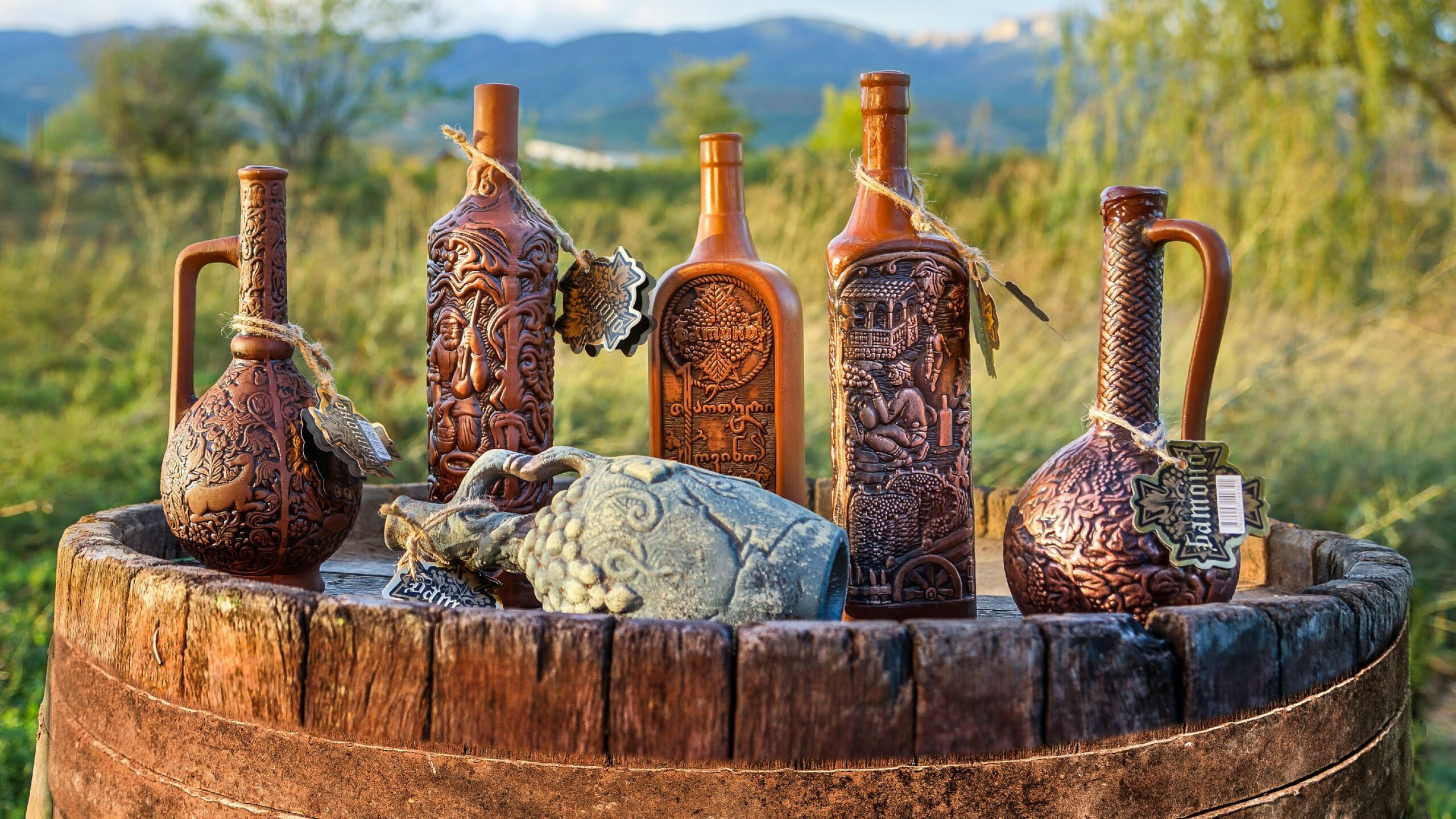 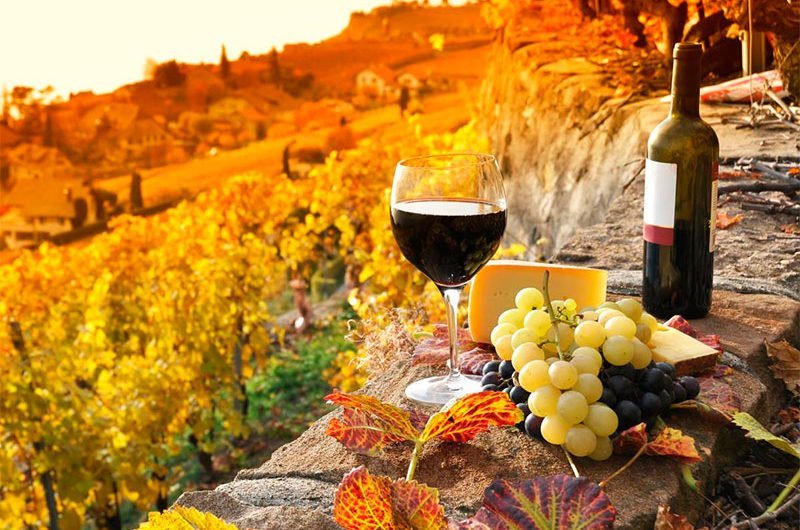 Features of wine production in Georgia :

The variety of Georgian Wine :